The Best Forge Is The Hottest 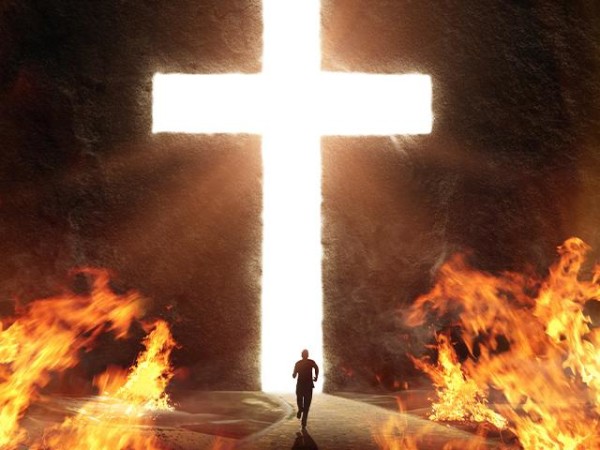 So God created man in His own image, in the image of God He created him; male and female He created them. (Genesis 1:27)

As iron sharpens iron the Father sharpens His own. This is the gaining of virtue.

As a Christian man obediently kicks this earth's dust over and over again, he receives Divine spiritual re-formation. The alert will know and thus pursue it.

His trip under beating suns, over impossible mountains or the trudging through storms becomes the re-shaping of God's image within; an image first spoiled, damaged and thus misshapen from his previous daily dalliances with sin.

Those that will be perfect, the Father reshapes.

This refashioning of a man into God's image is forged in fires, as all re-creation is.

Returning the Christian man to God's perfect image is at the whims of winds that howl, the lightning that strikes, and the desert sands that blast.

The best forge is the hottest.

Hardship is such that it won't permit itself to be resisted or taken lightly. Its persistence wears its recipients down. The suffering becomes harder to flee and fight, and so the sufferer resigns to the battle, simply becoming accustomed to it. This is the adoption of a virtue chasing life.

But, should the sufferer continue in the battle, there remains, when it has completed its cleansing work - a man quickened in God's image, no longer able to reflect the world or his own ways. The new has pushed out the old.

Everyone who confesses the name of the Lord must turn away from wickedness. (2 Timothy 2:19c)

Every piece of fallen nature he has dropped forever at the foot of the Cross. It is out of the ashes the Phoenix flies, so too that the new man will arise.

"The things of this world may still light his eyes, but they will no longer light his heart." ~ Michael Cartwright

"Righteousness is placing your personal advantage after the good of a another." ~ Michael Cartwright