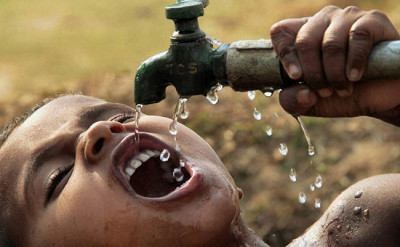 Jesus answered, “It is not the healthy who need a doctor, but the sick. I have not come to call the righteous, but sinners, to repentance." (Luke 5:31-32)

The Lord arises from His dwelling. He has roused Himself. His patience is now short-lived.

Both the righteous and the wicked are held before Him. Their hearts are examined and their intents revealed.

Nothing at all is hidden from the eye of judgement. It sees the earth, all the wonders and all the wickedness this world contains in a mere instance.

The mighty are brought low, and the weak are elevated.

The reverser of human fortunes is establishing His throne forever. He is removing the usurpers of His rule and raising up those who will never usurp.

The least are now becoming the most.

The last are becoming the first.

The lost are being found.

The lonely are becoming popular, and the vagrant is finding dignity.

No longer will the poor languish in degradation, or the weak be forgotten.

No longer will the weary lose rest, or the rebellious receive victory.

No longer will the Lord tolerate the dishonorable gaining honor.

Heaven is roused for both justice and judgement. Righteousness is to rule.

The obscure will rule because He rules the obscure.

His grace is impotent for those who would scoff, rebuke and malign Him; for those who persist in wickedness -- they will soon find that Jesus is Lord of all.

God courts the thirsty, the humble, the lowly and the interested - the remainder are far away.

When your judgements come upon earth, the people of your world learn righteousness. (Isaiah 26:9b)

'Materialists know the price of everything, but the value of nothing.' ~ anon