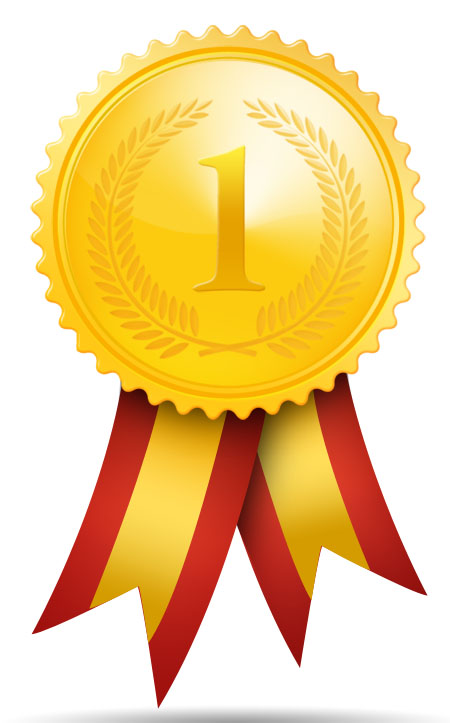 This moment captured forever by eager parents, and even more eager grandparents. 'Dux of the School' is a time to be savored. Appropriately the audience honor her achievement. The awarding guest dignitary extends his right hand generously. The award she receives with great and due pride. Accolades all around, heads held high. Abundant backslapping would accompany her during the subsequent celebratory supper.

Sitting in shadows a wheelchair-bound student receives no attention. Quietly, humbly, he sits with his parents. His year had held no highlights. Although sound of mind, he battled the pain of constant sitting. Throughout the year frequently repeated attempts at physical therapy had failed. His work often interrupted and his mind clouded in pain.

Such diligent efforts, such self application, such distressing faithfulness had received no honor. His grades met no recognition. His withered person found no applause. The truth was that he had actually worked even harder, but enjoyed less success, and due honor.

Suppose a man comes into your meeting wearing a gold ring and fine clothes, and a poor man in shabby clothes also comes in. If you show special attention to the man wearing fine clothes and say, "Here's a good seat for you," but say to the poor man, "You stand there" or "Sit on the floor by my feet," have you not discriminated among yourselves and become judges with evil thoughts? (James 2:2-4)

"I must DIE to me before Jesus can RISE in me."