The Undoing of Scientists# 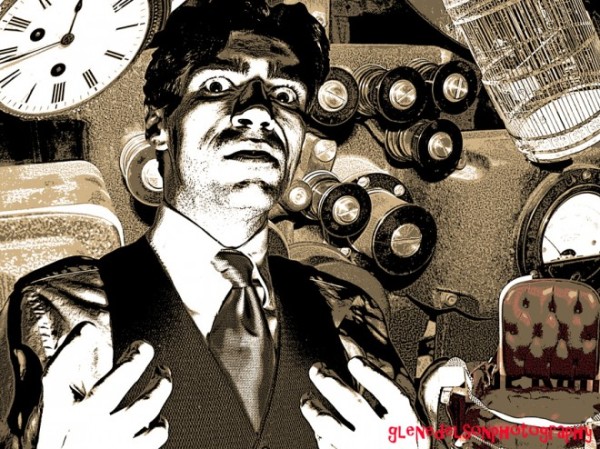 We have sophisticated scientists today who make sober statements declaring that the whole universe was created by chance. This is to say that nothing caused something, and there is no statement more anti-scientific than that. Everything has a cause, and the ultimate cause, as we have seen, is GOD. ~ R.C. Sproul

For since the creation of the world God's invisible qualities - His eternal power and divine nature - have been clearly seen, being understood from what has been made, so that men are without excuse. (Romans 1:20)

In order for Science to be Science, one must first create an hypothesis. Next step is to test it. Finally a conclusion is drawn. If it can be repeated without exception then a theory becomes law.

As theology is examining God's thought after Him, then too is science is explaining His works after Him.

Presumably scientists who declare such things have created something out of nothing. They are, therefore, no scientists at all - but god's themselves.

Quite possibly, they have carelessly set aside all that they have studied and learnt in their craft, thus having substituted Science for Fantasy.

It must be God's sense of humor that in their minds - anything at all, even the total absence of logic, is preferable to the acknowledgement of a higher intelligence than themselves.

They choose an audience of similar mindedness to encourage ignorance.

Scientists still speak with important and erudite words to a world-wide choir who sings "encore", and blindly applaud this absence of logic or proof.  It will be their undoing - in this life or the next.#

Mankind has sought law in nature without seeking its Legislator.

'The day is soon to come when reason has proved faith correct.' ~ Michael Cartwright

'The more abundant the blessings, the more we forget to pray.' ~ anon.

Love this SoulSnack? Please share it with a friend.