The word on The Word 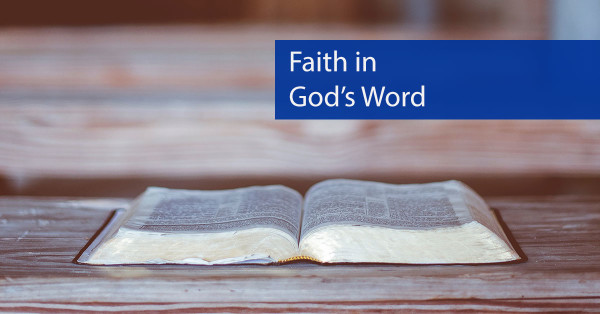 Sneaking into an earthly history 2000 years ago was the Word. God born as a man.

To this day the Word is not silent. It is active. It still heals, still quietens storms and still raises the dead.

It whispers to hearts and shouts from the mountain tops. The Word is as ever present today, as it was yesterday and will be tomorrow.

The wicked refuse to listen to the Word. Their life is hopeless.

The Word does not change, It has lost no power and cannot fade away. It is eternal

The Word is not idle, it always completes the tasks it was spoken for.

The Word opens doors, and slams others shut.

The Word knocks on doors. It forces His will upon no man or woman.

The Word affirms and calms, or it can cast terror into the souls of mankind.

The Word is like a pillow or a hammer.

The Word can no more lie than it can end.

The Word is ignored to human peril, or followed to the disciple's great gain.

So how then should man respond to the eternal and creative Word? He is to be:

He who exalts the Word that is God, thinks deeply and lives humbly.

He who marches by the Word of God speaks wisdom and walks straight paths. There is no crookedness in him.

Begin each day sitting with the eternal Word. You won't end, while the world cursed to decay will.

Let the Word open your window each morning, and bolt your day each night.

Father, give me understanding according to your Word, that it may dwell in me richly. Amen (Psalm 119:169 & Colossians 3:16)