To Those Who Would Be Perfect 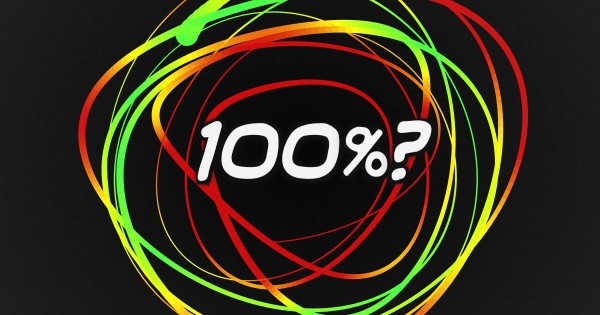 Therefore, if anyone is in Christ, the new creation has come: The old has gone, the new is here!. (2 Corinthians 5:17)

A man's troubled and troubling journey, as he kicks this earth's dust, is to spiritual formation. The alert will know this.

His trip under beating suns or over impossible mountains is the re-forming of God's image within; an image first spoiled and misshapen from his dalliance with sin.

Those that would be perfect, the Father helps - He reshapes.

This refashioning of a man into God's image is forged in his calling and consequent hardships. It is blasted by the storms that howl, the lightning that strikes, and the deserts that heat.

As iron sharpens iron the Father shapes His own.

The best forge is the hottest.

Hardship is such that it won't permit itself to be resisted or taken lightly. Its persistence wears its recipients down. The suffering becomes harder to flee and fight, and so the sufferer resigns the battle and simply becomes accustomed to it. This is the adoption of a strangled life.

"All that makes even one that has been converted live unto oneself for his or her own comfort, advantage or advancement - even for his own circle of friends - has to go the cross". ~ Rees Howells

But, should the sufferer continue in the battle, there hope remains. When it has completed its cleansing work - a man quickened in God's image, can no longer serve to reflect the world or his own ways. The new has pushed out the old.

Every piece of fallen nature he has dropped at the foot of the Cross. It is out of the ashes as the Phoenix flies, so too that the new man will arise.

The things of this world may still light his eyes, but they will no longer light his heart.

'Righteousness refuses to place personal advantage before the good of another.' ~ Michael Cartwright