Where did Jonah go wrong?# 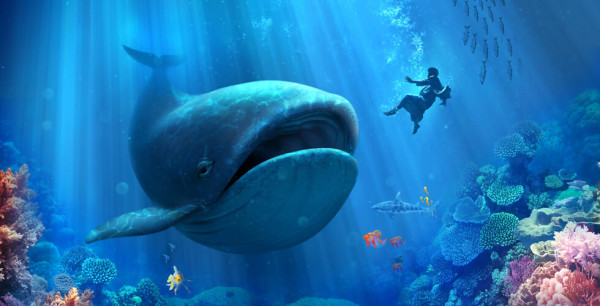 Jonah ran away from the Lord and headed to Tarshish. He went down to Joppa where he found a ship bound for that port. After paying the fare, he went aboard and sailed for Tarshish to flee from the Lord. (Jonah 1:3)

Dr Charles Stanley reflected upon the sad and sinking Jonah...

If you’ve ever tried to ignore the Lord’s commands or silence the Holy Spirit’s conviction, you’ve probably learned the same lesson Jonah did. He disliked God’s instructions and attempted to avoid the unwanted assignment by running away. But He soon discovered that you can never outrun God.
Rebellion toward our heavenly Father often takes one of two forms:

His Spirit’s conviction will follow us—even if we fill life with distractions to help us ignore Him.

What we must understand is that God is willing and able to pursue us, and that can involve stripping away diversions and bringing negative consequences to capture our attention.

He is a loving heavenly Father who disciplines us if we continue down the road of disobedience.

The Lord is always with you, but whether your relationship feels tense or peaceful depends on your willingness to do what He says.

There is no escape from God, Jonah so foolishly was wrong.

Let’s use Jonah’s example as encouragement to obey promptly rather than waste time running away and suffering the consequences.

'Man can find God, but never fathom Him.' ~ anon