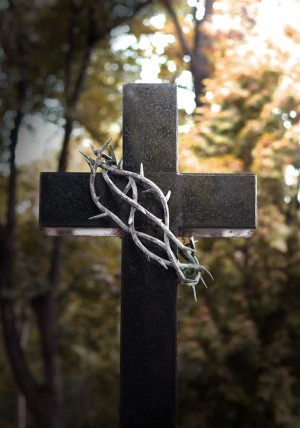 Betrayal will always fail to explain how much it charges.

Then Satan entered into Judas called Iscariot, who was of the number of the twelve. He went away and conferred with the chief priests and officers how he might betray him to them. And they were glad, and agreed to give him money. So he consented and sought an opportunity to betray him to them in the absence of a crowd. (Luke 22:3-6)

Betrayal is never the end of the story. Men still reap what they sow.

The Passover meal was eaten by participants reclining on their left arm at a long, low, oval table.

A reclined Jesus explained that His betrayal would very soon arrive, the disciples voiced doubt and disbelief.

Judas likely reclined and ate at Jesus' left shoulder, John at His right. (This is an educated deduction.)

As with Judas, betrayers have first died on the inside before they die 'on the outside'. Filled with regret Judas attempted to return his bribe - then died.

Surely after betrayals the inducement becomes as empty as the remorse is full?

Betrayers become the biggest victim of their betrayal. Their torment persists.

To those who have known a Judas, remember Jesus' soul cleansing bellow from the Cross - forgive them for they know not what they do.

It is forgiveness spoken out from the deepest of pain that precedes resurrection.

"Jesus can bear all your burdens, for He has borne all your sins." ~ Annette Shankar