The Stake of the Stubborn! 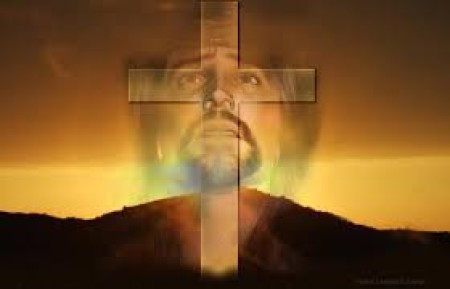 Jesus said, "Father forgive them for they do not know what they are doing." (Luke 23:24)

Are these first words of Jesus cast from the cross mankind's greatest?

Surely it was stubborn ignorance that was the conduit of His crucifixion?

The anecdotal evidence overwhelms. How many relationships are also crucified on the stake of proud misunderstanding?

The fodder fueling such destruction are accusations and condemnation. It is too simple to believe ill of another. We all are truly ignorant to the content of hearts, even our own.

The unwanted God had come and dwelt among men. The creator crucified by His creation.

This sullied God still prayed. Remarkably His prayer was formed under the veil of great suffering.

Jesus finished His ministry as He lived it, in prayer for others.

Jesus' glory had been stolen but His goodwill cannot be surpassed.

No pain need ever remove the privilege of prayer.

'Christians aren't a holy club, but they are a confessing club.' ~ David Pellowes