When Midnight is as Morning! 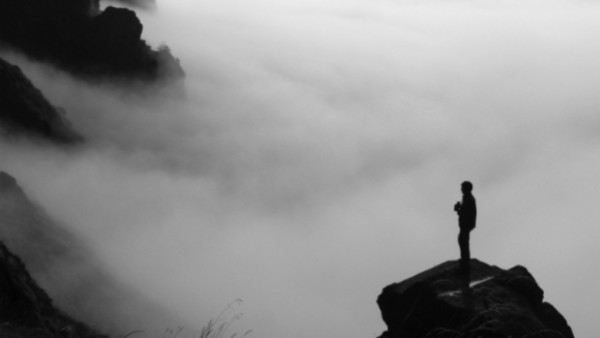 For all the wicked, midnight is their morning; they make friends with the terrors of darkness. (Job 24:17)

The problem of suffering shakes Job. Wicked men load suffering through evil, especially upon the vulnerable.

Job laments the silence and the inattention of God:

The groans of the dying rise from the city, and the souls of the wounded cry out for help. But God charges no one with wrongdoing. (Job 24:12)

Rolling through Job's complaint he sees those who make midnight as their morning, their occupations are the deeds of darkness. Rebels, murderers, adulterers, thieves - Job all mentions.

In fact he further explains their evil:

They prey on the barren and the childless woman, and to the widow they show no mercy. (Job 24:21)

He may let them rest in a feeling of security, but His eyes are on their ways. (Job 24:23)

Job knows the security of the wicked is a mere vapor:

For a little while they are exalted, and then they are gone; they are brought low and gathered up like all others; they are cut off like heads of grain. (Job 24:24)

Brutality and suffering assail men across all ages. This is never overlooked. God will overrule.

In Eden there was no suffering, and life was infinite. After Eden life was finite and suffering present. BUT - earth's suffering was always meant to end.

'God is too great to be knocked off course by the malpractice of wicked men.' ~ J.A. Motyer