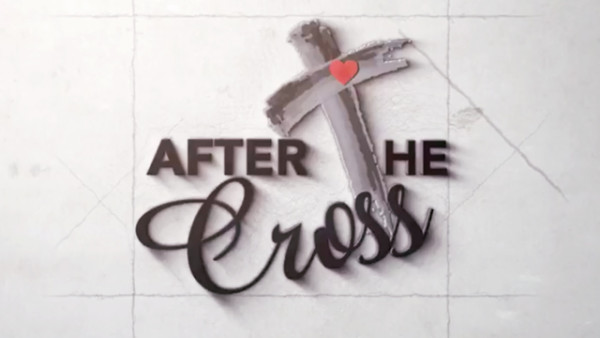 Old habits die hard. The road of return is easy.

Peter was departing his call and returning to his old ways as a fisherman for fish.

"I'm going out to fish," Simon Peter told them, and they said, "We'll go with you." So they went out and got into the boat, but that night they caught nothing. Early in the morning, Jesus stood on the shore, but the disciples did not realize that it was Jesus." (John 21:3-4)

A resurrected Jesus battled for belief, His disciples battled with their old ways.

(Jesus still battles for belief, and His disciples still battle with their old ways. There is nothing new under the sun.)

Jesus had arisen, but His disciples were adrift.

Jesus rose that His disciples would fish for Him upon earth. His first disciples, and notably Peter - were fishing for the wrong fish in the wrong pond soon after the resurrection. Could that be why the Sea of Galilee appeared empty of fish?

Quickly in the death-filled absence of their master these disciples had reverted to their 'yesterdays'. After all, they still had to eat - didn't they?

Into the repetitive course of normal work events Jesus does arrive. He turns up when the things of work are drifting, or even failing.

Failure is no impediment to Jesus, in fact it is often an invitation.

When we are giving out, Jesus is coming in.

As energy flees and work fails Jesus attends. He will see you adrift and draw to you.

Failure in old ways (ones that you had previously been successful in) can be a sign that Jesus is coming to you.

God can only fill valleys, not mountains. ~ Roy Hession

He will bless your failure in familiar circumstances so that He can reinstate His preferred future to you.

When you are down to nothing, Jesus is up to something. ~ Rick Warren

O Father, keep me from returning to my old ways that would distract me from Your new ways for me. AMEN

'Nothing sets a person so much out of the devil's reach than humility.' ~ Jonathan Edwards