Listening to those who pray... 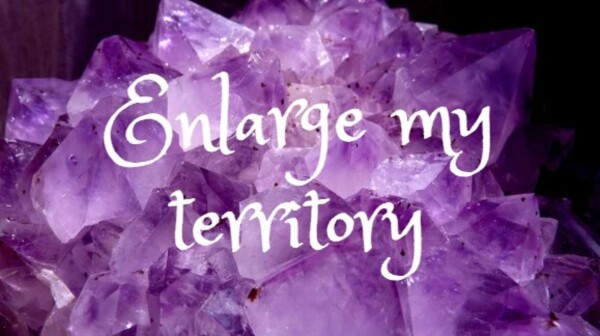 At irregular intervals SoulSupply has written - Pursue influence and not affluence.

Jabez sought prayerfully larger territory, enlarge my border, rather than widen my wallet.

A larger territory positioned Jabez to exercise broader influence. Yes, more land for Jabez may have included wealth. But, scripture is silent.

"Lay hold on God for some great biblical vision for your life on this earth and don't let go until you have it from His merciful hand." ~ John Piper

Refuse to live with the ambitious or the greedy. Choose carefully those who coach you.

Listen to those who will pray, and audit how they pray. Jabez is a fair place to start.

'Looking to the Lord precedes doing for the Lord.'