3 Reasons why you can't contain God 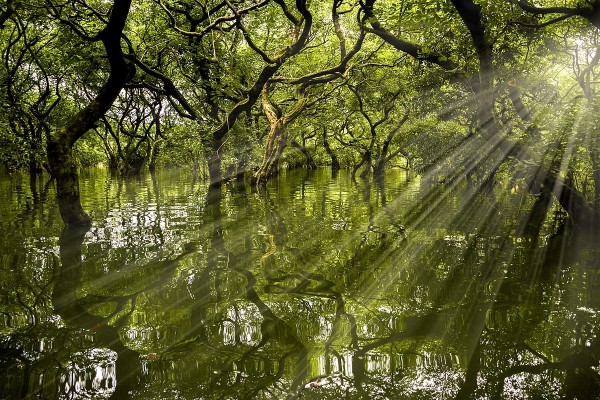 Mankind denies God, abuses God and even attempts to replace Him with a myriad of false gods - mere deceiving demons who are feeble pretenders to gain the worship that only belongs to the Throne of Heaven.

The answer is simple:

So how do men get to know God, to be able to contain Him within our thoughts?

A human man in a finite form and a human name descended from Paradise to the pain of earth. This staggered a blinded mankind, so much so that they crucified Him.

There is no other name under heaven, no other form that walked this earth that reveals He who is shapeless and invisible to men - than God with flesh.

'The worth of a prayer is not gauged by its dimensions.' ~  Robert Murray McCheyne